Videocon Group have unveiled two new smaller format Digital Electronics Stores – Next Express and Next Digital. Next Express will stock selected consumer durables and accessories while Next Digital will sell IT related products. Each store is expected to be around 2,000 sft in size. 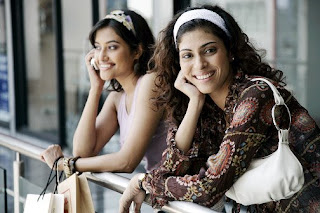 These smaller format stores will come up next year in areas where there is potential. The stores would be run both by company owned and franchisee owned. With this the company also expects to reach Tier-II and Tier-III cities.

Next Retail is shutting down non-profitable stores and at the same time opening up more. It is likely to shut down 20 stores and open 100+ by the end of FY09.

Next Retail also plans to introduce the shop-in-shop format by inducting group company and India’s leading fun retailer -PlanetM. Planet M would bring in new categories such as mobiles, music and gaming and its format would be included in Next Retail store at Vashi.