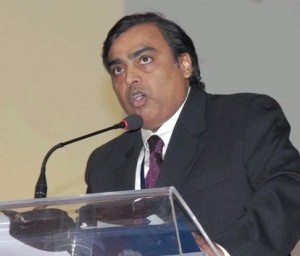 Reliance entered the retail business in 2006 and had set ambitious growth targets for 5 years. Given the growth potential of organized retail in India combined with Reliance‟s financial and execution strengths, these targets were seen as realistic. Reliance Retail till date has established its presence across 17 Formats and has JV with 14 Global Brands.

We’d like to present to you the Report Card of how Mukesh Ambani has performed on his Promise of Reliance Retail in 2006 with what is achieved until March-2012.

Retail in India is a Big Opportunity with which comes Big Hurdles too. During this time, companies like Vishal Megamart went Public and subsequently bankrupt too. When will Reliance Retail Fulfill the promises it made in 2006-07 ? What is your take ?