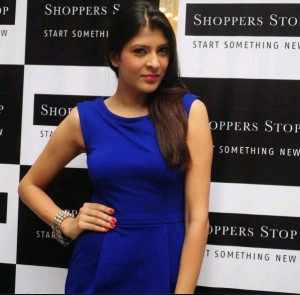 India’s Leading Lifestyle Retailer, Shoppers Stop’s same store sales growth remained muted at just 5%, despite of an extended sale season. Overall sales growth for the departmental store format was higher at 17% due to 11 new stores opened within the last one year.

Average Sale Price increased 9% YoY. This was partly due to mix change and balance through price hike. Sales per sq. ft. on chargeable area was at Rs 1,820.

Expansion – Total retail space touched 4.78mn sq ft with the addition of two Shoppers Stop stores, two Mothercare stores and one HomeStop store in Coimbatore. Also, the company opened two Crossword stores while closed three, taking the count to 82. The company maintains its previous guidance of opening eight Shoppers Stop stores a year and will add 2-4 stores in the other formats (ex HyperCity). Average capex would be ~INR1.0-1.1bn.

Shoppers stop sales is expected to recover in this quarter due to the festival season and being one of the best managed retail companies in India will reap benefits of expansion and FDI in HyperCity over longer term.