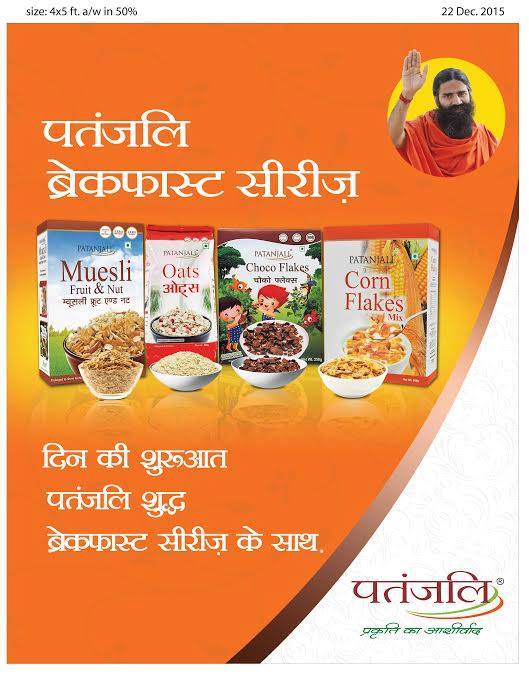 Patanjali currently has a product portfolio spanning 800 SKUS in 37 categories, and now competes with every major FMCG in one or more categories. In addition, it is consistently adding new categories and setting up new plants across India – thereby broadening its manufacturing, customer, and revenue base. Currently, Patanjali has a reach of 200,000 outlets vs. 4mn for larger FMCGs; however, it is continuously expanding its reach by appointing new distributors. With the top management comprising majorly of visionaries, and middle and lower management recruited from top Indian/MNC FMCGs, the company is building the right human resource base for END_OF_DOCUMENT_TOKEN_TO_BE_REPLACED 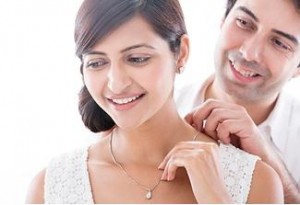 Despite the economic slowdown, leading lifestyle / specialty Indian retailers managed to stay competitive in the last 2 years. Their continued investments in branding and innovation, distribution network and supply chain have given them a significant competitive edge to mitigate any disruptive challenges.

How can you Drive Growth Through Innovation in Retail ?
Titan has been focusing on intensive category development efforts despite the sharp slowdown in jewellery sales. The company has launched END_OF_DOCUMENT_TOKEN_TO_BE_REPLACED 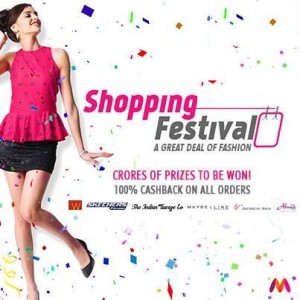 Strategic innovations and quick adaptation to the emerging trends in Retail industry is happening round the clock as the global retailers prepare themselves for the fierce competition posed by their peers. And the India’s story is no different; below are some facts to substantiate that.

END_OF_DOCUMENT_TOKEN_TO_BE_REPLACED

Indian Footwear market is the third largest in terms of pairs sold after China and the United States. The chart below shows rising per capita of footwear / shoes consumption in India. END_OF_DOCUMENT_TOKEN_TO_BE_REPLACED 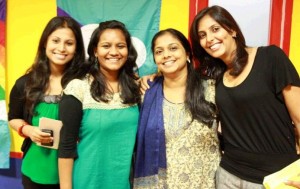 We’d like to present the Current Market Sizes of Various Segments of the Indian Retail Industry. Food and grocery remained the single largest retail category in 2011 in India with sales of 16,25,000 crore accounting for 69% of the total retail market. Organised retail accounted for a little below 3% of the sales in this category.

Electronics – Consumer Durable, IT and Mobile market is one of the largest categories of consumption in India. The market has been historically operated through the traditional channel that occupies nearly 85% of the trade. The CDIT market in India is estimated at Rs 115,000 crore in 2011. The current market is growing at over 13% and is expected to touch Rs 215,000 crore by 2016 (not including services).